Sign In
Turn on suggestions
Auto-suggest helps you quickly narrow down your search results by suggesting possible matches as you type.
Showing results for
Search instead for
Did you mean:
Options
AprilScarlet
Post Mod

The image below is a great example of what cheers me up! I am a huge Disney fan. I used to be terrified of the dark when I slept alone so would always have The Little Mermaid on low in the background which gave a little light to my room and made me sleep 90000000000X better.

My favourites are Hercules and Mulan! Whats your happy movie that never fails to make you smile? 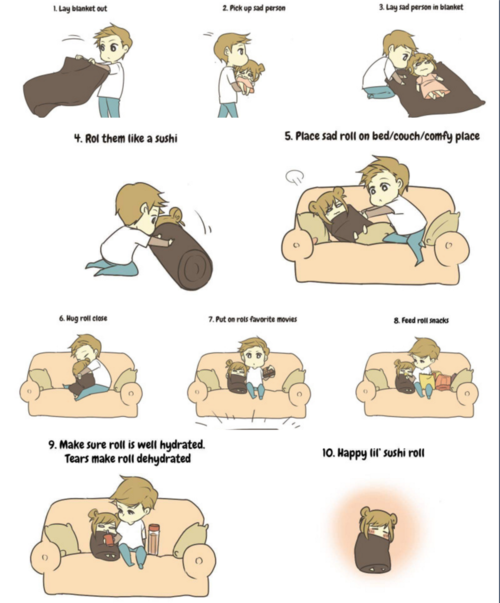 Haha I love this comic, it's adorable! I too am a huge Disney fan, but my favourite has to be Tangled!! Then everything else second place hahaha

I made another post of favourite movies and in there I also wrote that I love Mad Max: Fury Road, it makes me so crazy happy to watch to the point where I've seen it 8 times already!!! (Yes, I get a bit obsessed

-------------------------
“Never forget what you are, for surely the world will not. Make it your strength. Then it can never be your weakness. Armour yourself in it, and it will never be used to hurt you.” - Tyrion Lannister, A Game of Thrones by George R.R. Martin
Reply
1 High Five
AprilScarlet
Post Mod

I love Tangled!! I remember the soundtrack was leaked before the movie came out so I knew all the songs when It finally came out at the cinemas! I'm really keen for Moana, looks quite tangledish haha

Oh man, Tangled. I remember playing it about 90 times in the background on my computer, just to listen to the soundtrack (this was before I properly discovered iTunes was a thing). There was just something so...charming to Rapunzel. She's naive, but not dumb...vulnerable, but not weak...All in all, a pretty smart cookie, and a great character to watch.

Plus, I think we all identified with this scene, on some level:

(And if you say you didn't, you're a damn liar. P.S. Have you guys watched Tangled Ever After? If not, you're missing out.)

That said, my personal movie that makes me crazy happy would probably be About Time. The trailers really don't do it justice, so I won't link them here- you're just going to have to take me at my word when I say it's great and amazing and you should totally watch it. Don't be put off by the romcom-ish overtones- because this is not a romcom. Romcoms make a mockery of love, and of life (not that that's always such a bad thing) depicting unrealistic, idealised fantasies that have about as much to do with love and life as High School Musical does with high school; About Time, on the other hand, is a love letter to life, and all it's imperfections.

The characters aren't perfect people- they're shy, awkward and neurotic introverts who say inappropriate things at inappropriate times and are generally left to sweating profusely into a puddle of shame when they do. Just like the rest of us! The rest of the movie-watching experience is learning why that isn't quite as bad a thing as you might think.

I think the main thing that I love about this movie is that it doesn't try to convince you that life is perfect and that you should just be happy, because "everything's perfect, don't you see?". About Time is a movie that accepts that life is frequently terrible, that things seldom go the way you want or expected...and teaches you to love it anyway. And that's far more important.

If you're still not sold, did I mention it was written by the guy who wrote Love Actually? And it features the guy who played the guy in Ex Machina and the Weasley twins in Harry Potter? It's also a bit British, if that's your thing. 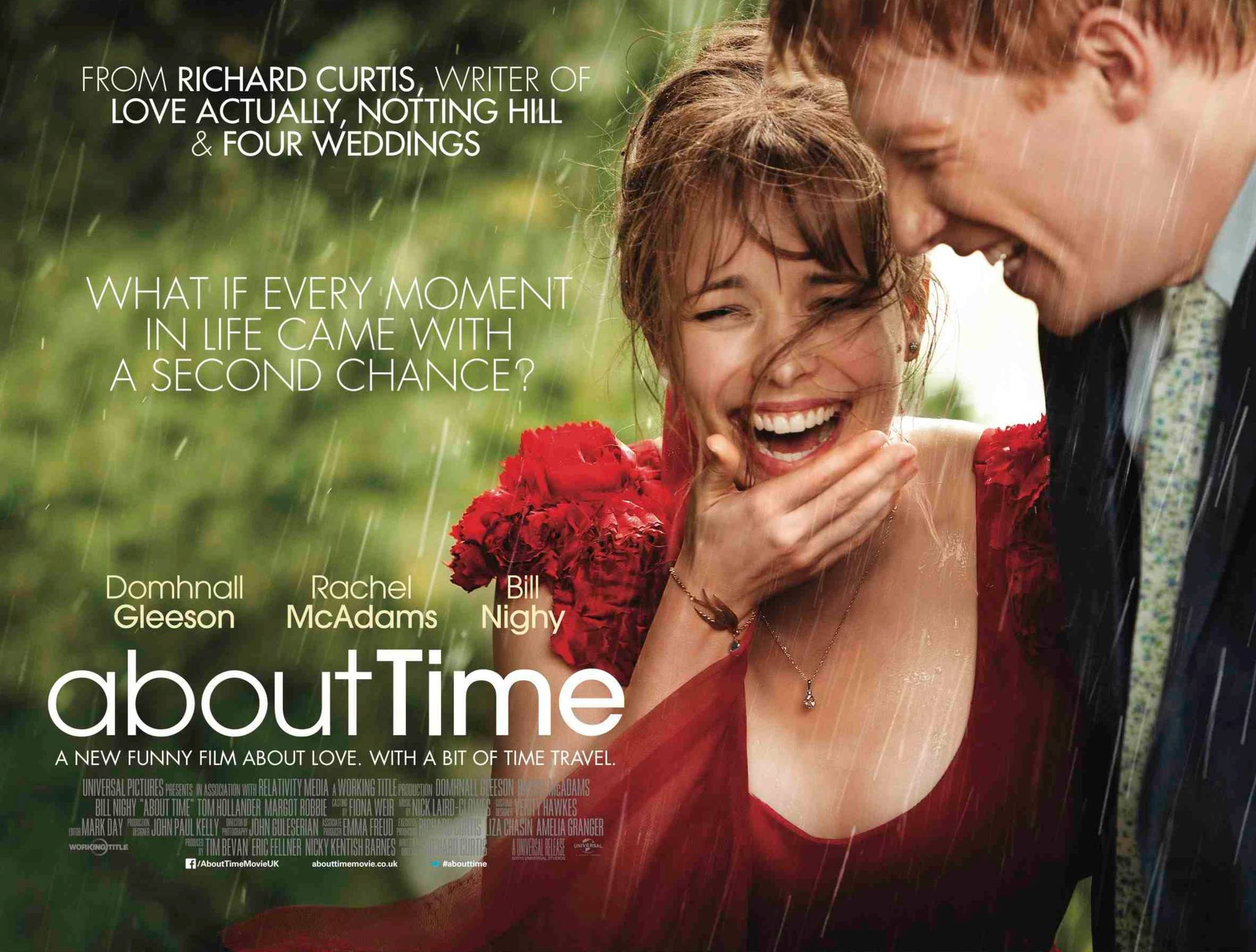 I looooveeeee Rachel Mcadams!!! I will definitely take it for a spin

I LOVE A Cinderella Story! Something about Hilary Duff, Chat Mitchell Murray and an amazing a gown makes me happy

Its my go to movie when I am having a rough day.

I really like this thread, feel good movies are one of my go to pick me ups!

For ages my staple feel good movie was Legally Blonde (pretty sure I could quote that movie from start to finish I've watched it so many times) but more recently it's been the movie Begin Again. Now that I think about it I haven't watched it in a while, maybe I should do that later

I'm also a massive Tangled lover!!! Reading replies in this thread lead me to listening to the soundtrack on Spotify... :-)

The movie I first had in mind is Beginners. It's an understated one. I adore it.

I'm the same! Disney movies make me happy but also the made-for-Disney movies like Geek Charming or High School Musical are also big mood-lifters for me!

Check out what events we have planned for March!

We recently had an AMAA chat with Psychologist Rashida all about change, check it out here!