Sign In
Turn on suggestions
Auto-suggest helps you quickly narrow down your search results by suggesting possible matches as you type.
Showing results for
Search instead for
Did you mean:
Options
Highlighted
Tiny_leaf
Builder

The ABC news website has a good news page!

Here it is for anyone wanting to check it out:

I've bookmarked that, thanks @Tiny_leaf  - I think I might have taken a few I shared from that section, actually. With so much heavy news in the world lately I find it really helpful to actively seek out happy things.

My contribution to this thread today is a bit of a different one - it was inspired by Eden1717 's list of activities that included baking. 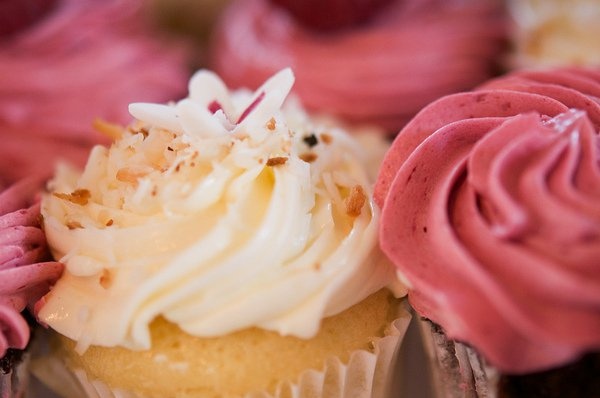 I was listening the other day to a podcast that was an interview with an author, who experienced a crippling episode of clinical depression, including some psychotic features, and was incredibly unwell for a long time. She's called Marian Keyes,  and is an author I like a lot ( she's an Irish author, looks like chick lit, but is really beautifully written and delves into some massive topics).

She had a massively debilitating episode of clinical depression 8 years ago, to the point that she was nearly catatonic. She really did not know if she would make it through and certainly didn't know if she would ever write again.

One of the only things she was able to do was bake. She'd never baked before, but decided to make a cake for a friend, and became a bit addicted to it. She couldn't write, or focus, or do most of the things she usually liked, but found baking to be something she could do.

She ended up publishing a cookbook called "Saved By Cake", and it's fantastic. Some awesome recipes, and she also talks about how cooking was literally what got her out of bed a lot of the time. It's also a good cookbook and has some great cupcake recipes which I really appreciate!

This isn't to say that any of this is a "cure", because I think we all know that isn't the case and she certainly says the same. But it definitely reminded me of the power of just doing something, anything that floats your boat, when you feel totally stuck in those really awful places.

For her, it was about doing what she had to do to survive each day.

This one is a bit late, but it really made me smile - a lucky homeowner woke up on Valentine's day to discover that they had a brand new genuine Banksy artwork on their wall!!

The flowers are real ivy, and have been spray painted red. The image below is from the full story, which is here

Personally I'm not the biggest fan of Valentine's day, but I feel like that would be an amazing thing to wake up to! I love Banksy's work and the idea about spreading joy, as well provoking discussion and political commentary, through guerilla art.

The news has been a bit depressing lately, so I went looking for a good news story, and had to share this one - that shows the power of the internet to do good, and also has an adorable dog.

This dog was considered too "weird-looking" to be adopted, because of a problem with its eyelids, personally I think it makes it the most adorable dog ever (and I feel like it's destined to be in a million memes!). After its photo was shared on FB by the shelter trying to find it a home and prevent it being euthanised, it went viral, and they were inundated by people wanting to adopt her - and Jubilee now has a happy forever home. 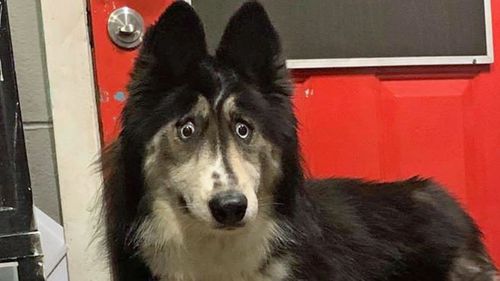 @Janine-RO I LOVE HER

Also yes that is the stuff that memes are made of.

I don't know about you guys, but I have been finding myself seeking out as many good news stories as I can lately.

Here's two I really loved and wanted to share here!

This first one is a flyover done in Italy, to the music of "Nessun Dorma", for no other reason than to uplift and spread hope among people who are currently in quarantine. I highly recommend watching this one with the sound turned up!!!

#Repost: @pennylovellstylist
・・・
While Italy is on quarantine, the Italian Air Force flies a single jet, representing the virus, to meet other jets that stream the colors of the Italian flag while Pavoratti's Nessun Dorma that has the lyrics "we shall overcome" plays. Sound up and 😭😭😭 🇮🇹. (Via @girlsreallyrule1 on Twitter) #italianairforce #weshallovercome

And in a similar vein, there's been a lot of stories going viral about Italians lifting each other' s spirits with sing-alongs across their balconies, while they are at home being quarantined.

This is a nice wrap up here

It feels like a week where good news stories could be really helpful - does anyone else have any they'd like to share? We would love to read them!! 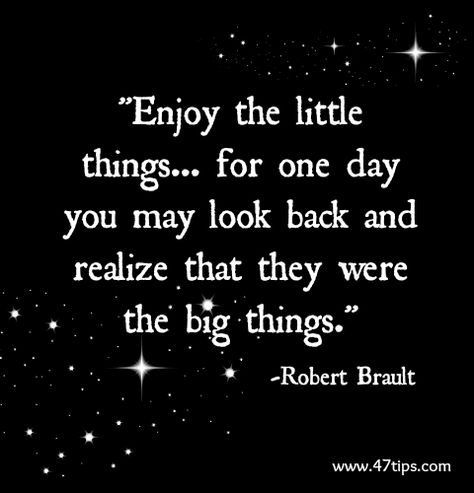 We've all been hearing so much news this year. It can get pretty overwhelming, so we continue to use this thread as a space where you can consume some uplifting news.

In times like this it's really important to remember the power of human spirit and kindness.

Just in the past few days there have been so many stories that have highlighted the creative ways people are staying connected and showing solidarity while staying indoors to help combat the spread of COVID-19.

A couple in the U.K have started a "viral kindness" campaign to help people in self-isolation with practical tasks and connection. Since 87 groups have formed to help and also to give calls to people, read more here.

Balcony singing has taken off in Italy to boost morale - there are some amazing videos here.

@Bre-RO I don't have a link but apparently recently stuff went wrong in a wine factory, causing wine to spill into a town's water supply.

Except for the wine company...

@Tiny_leaf  wait, so wine actually went into the town's water supply?? It sounds like a scene from a movie, I can completely understand the wine company not being entirely thrilled (and I would imagine that watered down wine that's been through pipes may not be so lovely anyway!)

I just found a link - looks like a very surreal day!! Thanks for sharing that one! 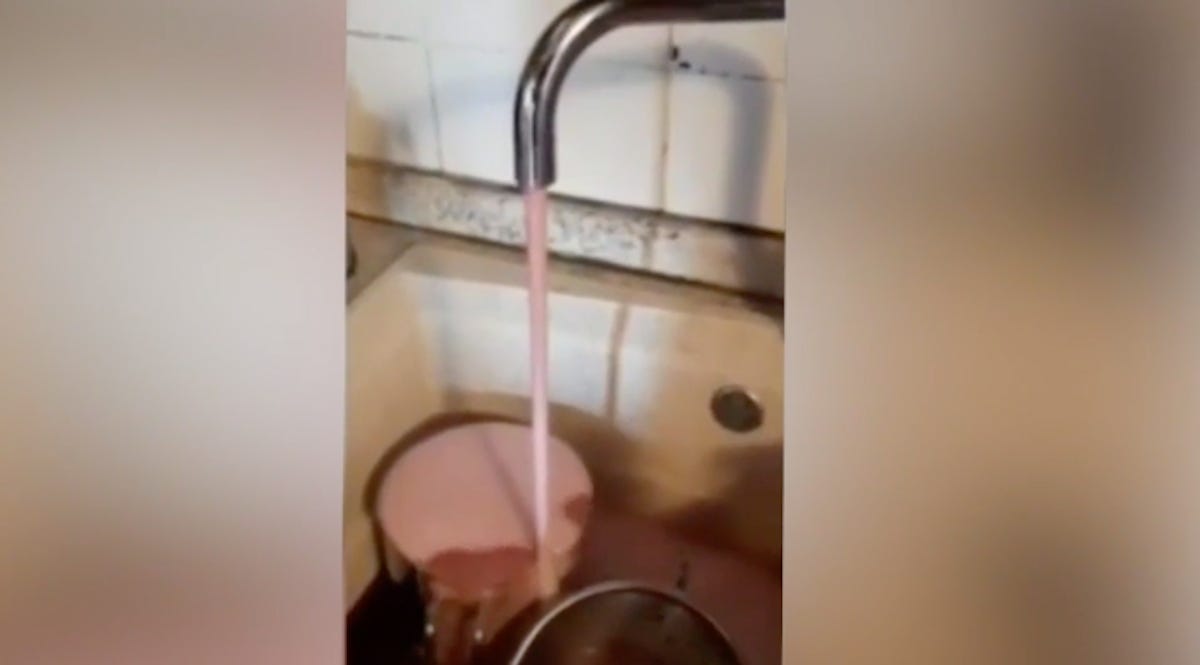