Sign In
Turn on suggestions
Auto-suggest helps you quickly narrow down your search results by suggesting possible matches as you type.
Showing results for
Search instead for
Did you mean:
Options
SyncTherapy
Rookie

I think my spirit animal would be an owl. I identify with being more active and productive at night and sometimes not being able to sleep at night. Also I think I'm generally a pretty calm and patient person.

A snake probably does represent me though, in different ways.

How I'm similar to them:

They get energy from the warmth of their environment. Firstly, I literally crave warmth. Warmth is the best; I'd probably have a heat lamp if I could.

But I'm also more active in places that feel "warmer" and more accepting emotionally, and a lot less active in harsher places or situations where I feel judged or dismissed.

Secondly, if I don't want to be noticed, I probably won't be.

I also have a habit of metaphorically biting off more than I can chew, then deciding that I'll be damned if I can't find some weird way of accomplishing it.

What we can learn from them:

Moving on from the past, like when a snake sheds its skin. It shows that sometimes it's healthier to let go of the past and keep moving forwards.

Creativity and thinking outside the box.

This little friend is called the Paradise Flying Snake.

I would give more information, but I think the name speaks for itself.

By stretching out its ribcage, and using it like a wing.

It's weird, but it still works really well for them. 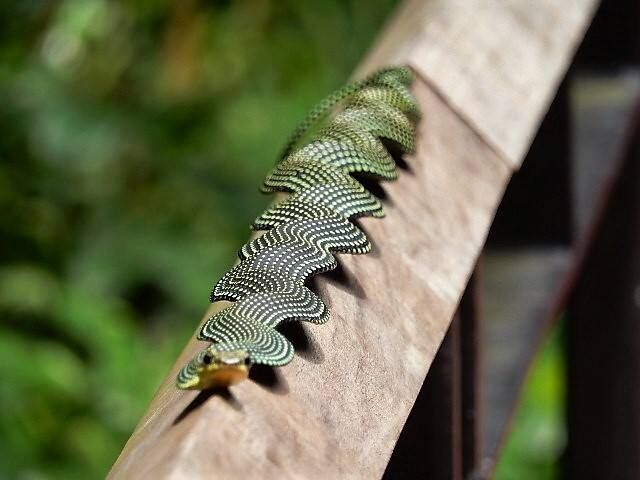 It shows that sometimes the best solution you can find is the weirdest one, and that there's often a strange, creative way of solving a problem.

hmm you dont seem like a cold hearted snake to me @Tiny_leaf
the snake is cute though. i havent done any quizzes i just looked up my spirit guide through my birthdate and seemed ok.
**NEVER be afraid to ask for help because you're WORTH it!**
Reply
5 High Fives
Esperanza67
Mod

1. What animal do you feel best represents who you are? (You can also include a picture of your animal)
A koala!

We both enjoy sleeping and eating a lot

The importance of taking care of ourselves. That, and making sure we try to prevent any more eucalypt tree-clearing as doing so destroys koalas' homes!

1. What animal do you feel best represents who you are? (You can also include a picture of your animal)

Clearly I am a fish

(actual pic of me below) Fish have their own unique personalities once you get to know them! They can be shy at first and like to hide behind plants/in caves, but once they feel safe they are the lifeblood of the ocean

I love this activity!!!

Reading everyone's replies has made me laugh - and helped me to get to know each of you a bit more!

I didn't answer it last week, but want to jump in.

I always struggle to answer what my spirit animal is - nothing comes to mind immediately. I definitely have more energy at night time

I like to observe things and take them in

Apparently owls as a spirit animal, represent being driven by emotions and being sensitive - so that fits me too!

I also love learning and reading, and am a sucker for a good documentary!

@lokifish you posted a pic of yourself without blurring out the face!?!

Also, I love your answer to number three.

@Tiny_leaf  Crap! So that I don't get banned, I have re-uploaded the pic here @gina-RO  Owl is one of my favourite characters from Winnie the Pooh! I particularly loved him in the 2011 film - so many good reaction GIFs like the one below 😂

WOW! I can't believe I missed this activity! Although, I may not have been a member when you guys did this one... Anyway, here goes! I think I can relate to a dolphin, wolf, or lion the most. Everybody tells me that I'm a born leader (lion, wolf), but I have the heart of a kind and playful dolphin. I took a couple of animal quizzes, and I got completely different. First, I got a turtle. I don't really know about that one, but okay! Second and third, I got a bear. I'm good with that one. A hibernator, and the leader of the pack/other term. And last, I got an elephant. Weird, but that fine.

Those are all the animals that I got, but I think that a wolf and lion are the best suited for me. I'm apparently a cat and dog person! 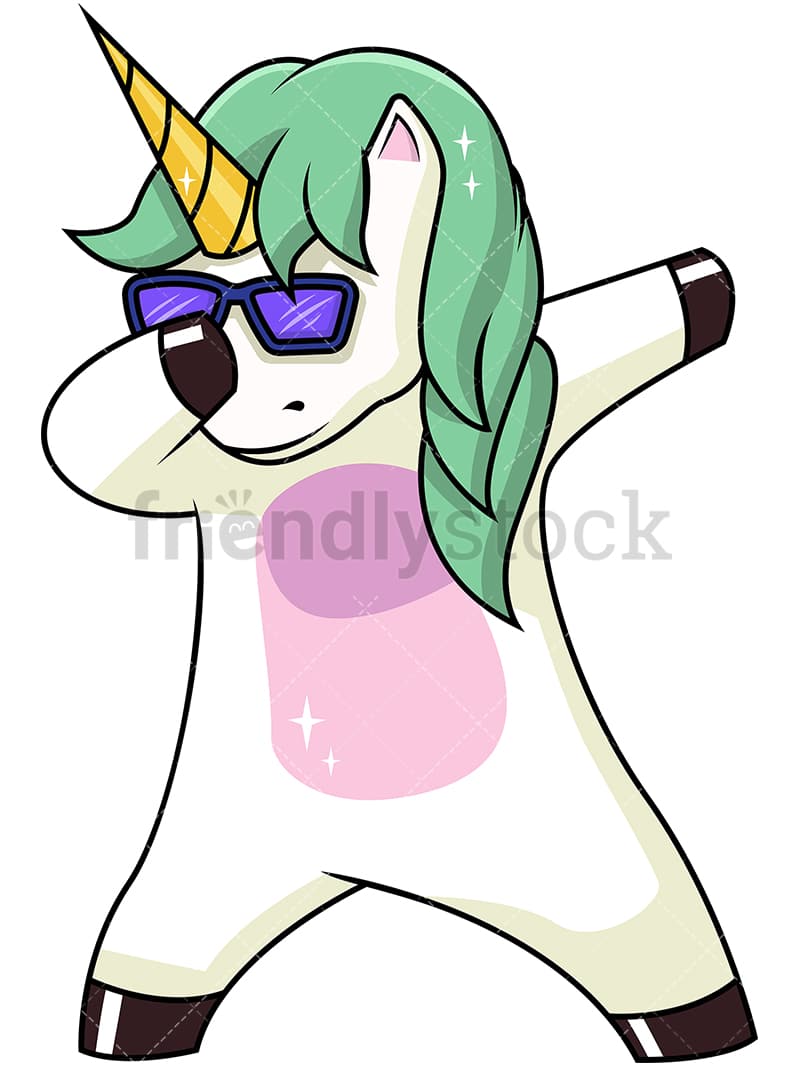 Nothing is impossible. The word itself says "I'm Possible"