Sign In
Turn on suggestions
Auto-suggest helps you quickly narrow down your search results by suggesting possible matches as you type.
Showing results for
Search instead for
Did you mean:
Options
Highlighted
Bananatime04
Super Star Supporter

Omg yes it’s SOUP!!!!! Guess what kind of soup since you’re good at guessing 😜
Yes they sit on your shoulder and hand and anywhere else.. but you actually shouldn’t put them on your head.. it makes them think that they have more power! No joke!
0 High Fives
Highlighted
Bananatime04
Super Star Supporter 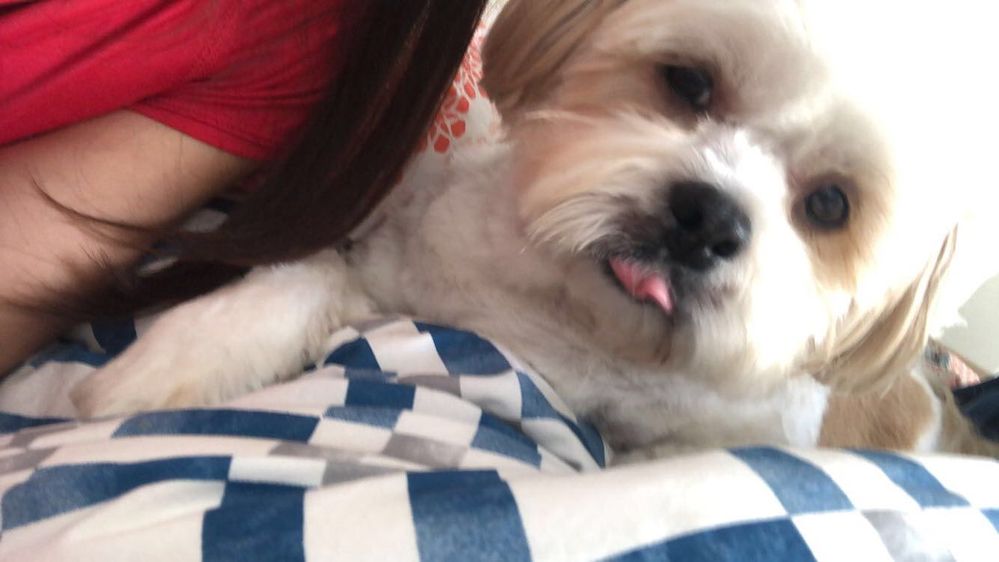 Hmmmmmmmm.... my guesses in that order are:

Any tame bird I meet is attracted to my head. I've had to detangle many birds from my hair, they like making nests in it...

And awwww he's poking his little tongue out!!!

Why are you sorry @Bananatime04?

Are you doing okay?

It’s tomato soup! My step mum makes the best tomato soup in the universe!!!
Do you have long hair? What colour is it?
I’m not really okay.. I’m fine tho
0 High Fives
Highlighted
Tiny_leaf
Builder

Nooo I was debating between tomato and potato and leek!

And yep, animals seem to love it. It's a dark-ish blonde-brown. There's a bit of debate over what color it actually is, so blonde-ish brown-ish red-ish? It slowly changes from somewhere between the three, I've no idea why.

It used to go half way down my chest, though it's now closer to shoulder length. I've had dogs lick it, cats and a kangaroo joey chew it, cockatoos preen it, small birds playing in it and at one stage a small (tame) python sitting in it, and a wild gecko running around in it (man that felt weird).

Haha are you being serious 😆 that’s a lot! I haven’t had any of them!
Your hair sounds nice!
0 High Fives
Highlighted
Bananatime04
Super Star Supporter

Yep, literally all true stories. I really like animals, so I spend a lot of time with them. And animals really like my hair, so they spend lots of time in it.

And it kinda is, but it tangles literally within seconds of being brushed.

Check out our Weekly Wellbeing on Food!

Dr Joe joined us this month to talk about emotions: check out the conversation here!