Sign In
Turn on suggestions
Auto-suggest helps you quickly narrow down your search results by suggesting possible matches as you type.
Showing results for
Search instead for
Did you mean:
Options
Highlighted
safari93
Uber contributor

[CHAT] The ABCs of LGBT

There are so many ways in which people have realized their LGBT identity. Maybe you’ve known your whole life. Maybe you didn’t realise it was a thing until you found out about that identity. Or maybe it was a celebrity or character in your favourite movie/TV show who gave you those special feelings. Either way, LGBT identity is as diverse as the many ways in which people come out. 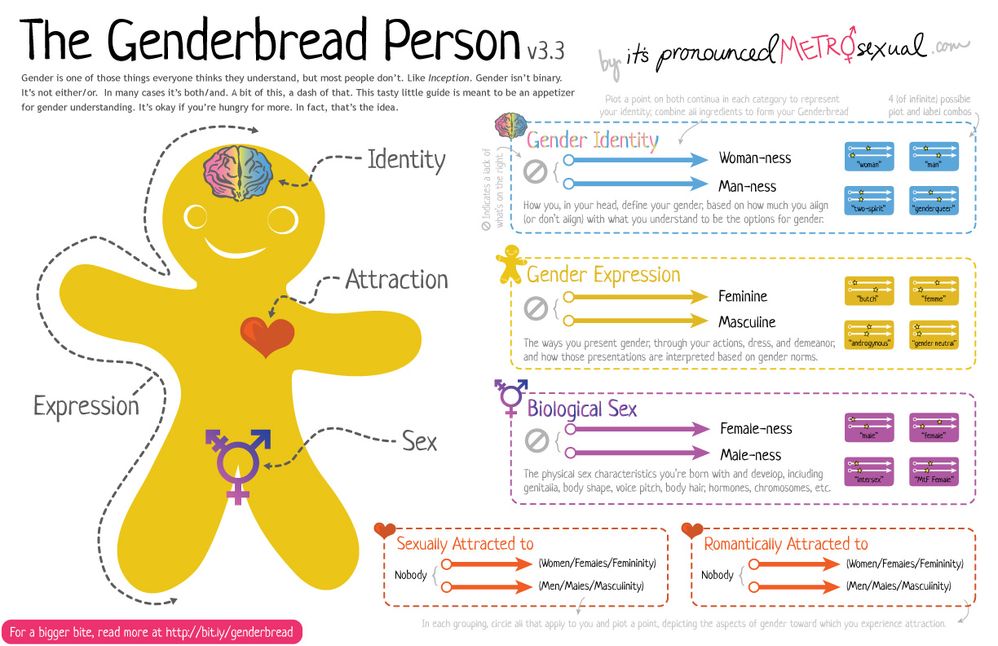 Figuring out your LGBT identity isn’t always as simple as deciding on your favourite flavours or school subjects. For one, not everyone has the most straightforward journey. Plenty of people may identify with different labels before settling on one permanently, and some might not want to label themselves altogether. Others might spend most of their lives not realizing until they have that mental breakthrough.

However sure (or unsure) you might be in your sexual or gender identity, having a community or a space to talk about it can be so helpful, and not just for figuring out where you sit on the LGBT spectrum! Considering that LGBT young people have some of the worst rates of mental health among their peers, helping the LGBT community feel safe and accepted is something we all should work towards, regardless of how we identify.

That’s why we’re opening up a GR session on gender and sexual identity! Regardless of whether you’re 100% sure or 5% sure in your sexual identity, come and join us at 8pm AEST on Monday the 25th of July to talk about the ins and outs of being LGBT

Heyhey everyone!! Welcome to tonight’s GR session on the ABCs of LGBT! @Chessca_H , @Ben-RO and myself will be facilitating this discussion tonight about anything and everything LGBT.

Before we jump right in, take a look at our Community Guidelines if you haven’t already, and if things get a bit intense for you, check out our Emergency Help resources.

So we know that different genders and sexualities sit on a spectrum, rather than just being one or the other, but do you think that they can be fluid or do they stay the same over time?

@Ben-RO @safari93 I'm super excited for tonight's GR! I am so in my element

So we know that different genders and sexualities sit on a spectrum, rather than just being one or the other, but do you think that they can be fluid or do they stay the same over time?
Yes. Especially with genders, but with sexuality too. I mean, some people are perfectly happy with their decisipn but sometimes it changes. They flucuate and it is perfectly normal.
1 High Five
Highlighted
Chessca_H
Post Mod

So we know that different genders and sexualities sit on a spectrum, rather than just being one or the other, but do you think that they can be fluid or do they stay the same over time?

I used to think that you found your sexuality or gender and that was that whe I was younger, but as time goes on I learn about more and more experience where that isn't the case. Doesn't mean some people don't stay with the same identity, but there are a lot of people who don't.

Hi everyone
//You can stay afraid, or slit the throat of fear and be brave//
1 High Five
High Five Lurking Days
Announcements