Sign In
Turn on suggestions
Auto-suggest helps you quickly narrow down your search results by suggesting possible matches as you type.
Showing results for
Search instead for
Did you mean:
Options
Highlighted
jvkn
Star contributor

Pets look after us just as much as we look after them.
(We know it's only been 2 months, but, DOGGIES! It's time to talk pets again!!) 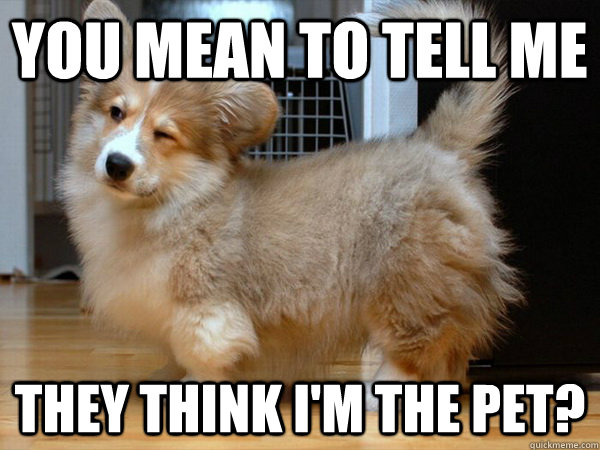 Growing up and living in an inner-city apartment, I always envied the other children at school who lived in the suburbs and had pets. At the time, my parents only let me and my brothers have pet fish; the fish were nice to have but still I longed to have a puppy I could look after, play with and walk with.

My mum being the neat-freak that she is could never fathom having a little Pomeranian running around in our tiny apartment and messing up her neatly arranged cushions in the living room couch, but after having chats with her friends (that also lived in apartments and had dogs) she considered letting us own a pet that did more than- well what fish can do.

When my brother was old enough for primary school and the house was somewhat less chaotic, she bought home a little fluff ball of a Pomeranian that we later named Dexter. And from that day on… our lives had changed… we had succumb to the ever-so-awesome pet effect that led to many feel-good moments.

Owning a pet or visiting and playing with a friend/family member’s pet can have so many benefits on your health and wellbeing. The list of benefits that come from the symbiotic relationship of pet and owner is endless, including:

The pet effect is not for all, particularly if you have allergies or don’t have the time to dedicate to a needy, fluff ball, scaly or feathered roomie but there are so many other ways to boost your wellbeing.

The “pet effect” enhancing the health and wellbeing of pet owners across the nation: It is widely believed that having pets can enhance the health of their owners. There are many positive outcomes from owning pets. Join us in the forums this Monday 27th October at 8:00pm AEST, and tell us how you think owning pets has changed your life. Hope to see you there!

@benjamin_ will be there purely cos you posted a video of a pug.

i will also be there because i strongly believe that pets have the best positive effect on our mental health!

I can't say enough about how much animals help. I've always had pets growing up and they always help calm me down and take my mind off things.

I think this needs to be posted.

Awesome topic! Pets are so good, and I too truly believe they have many great benefits. I have heaps of pets, they kinda each have they're own role they play in my life.

-My dog is for running and playing laughing

-My cat is for chats and hugs and naps!

-Watching my fish is relaxing and calming

I'm not too sure about the purpose of my chickens and cows though.. They just provide eggs and lawn mowing; service animals! 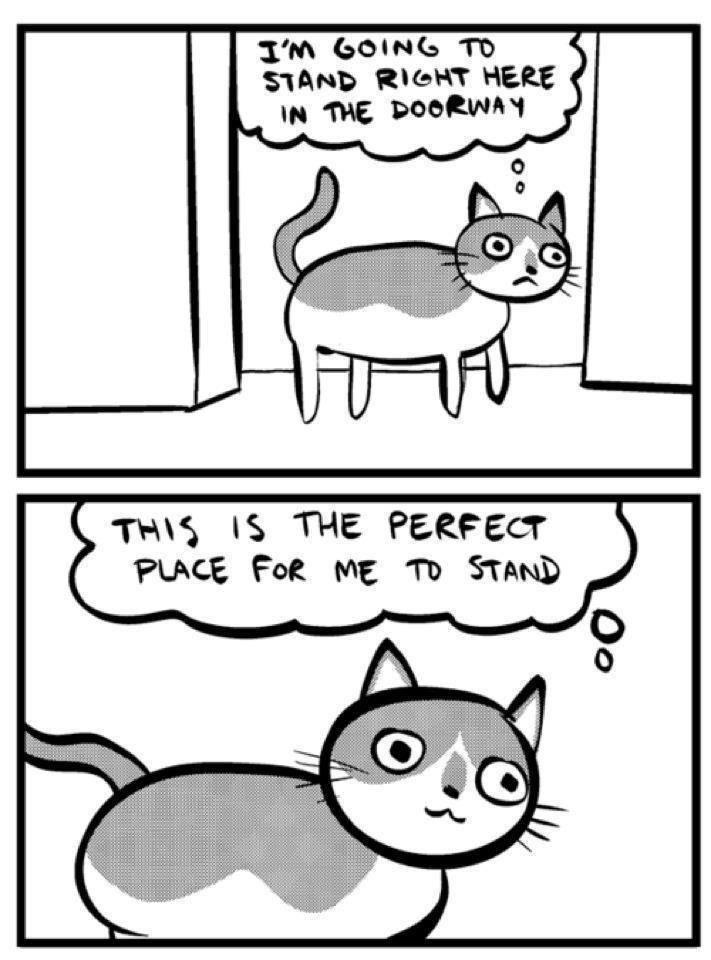 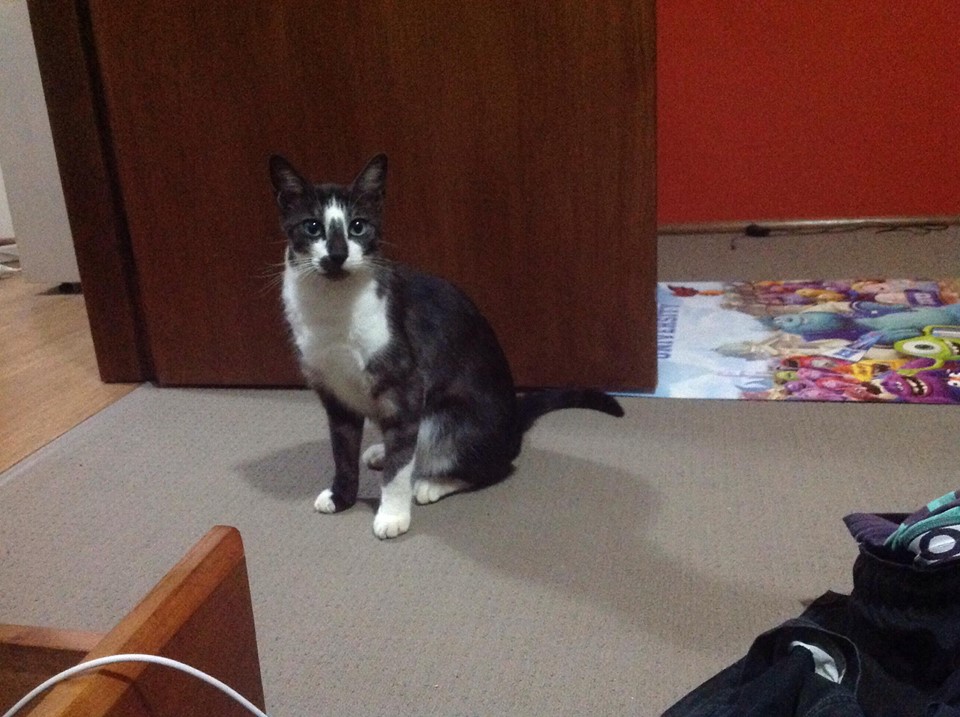 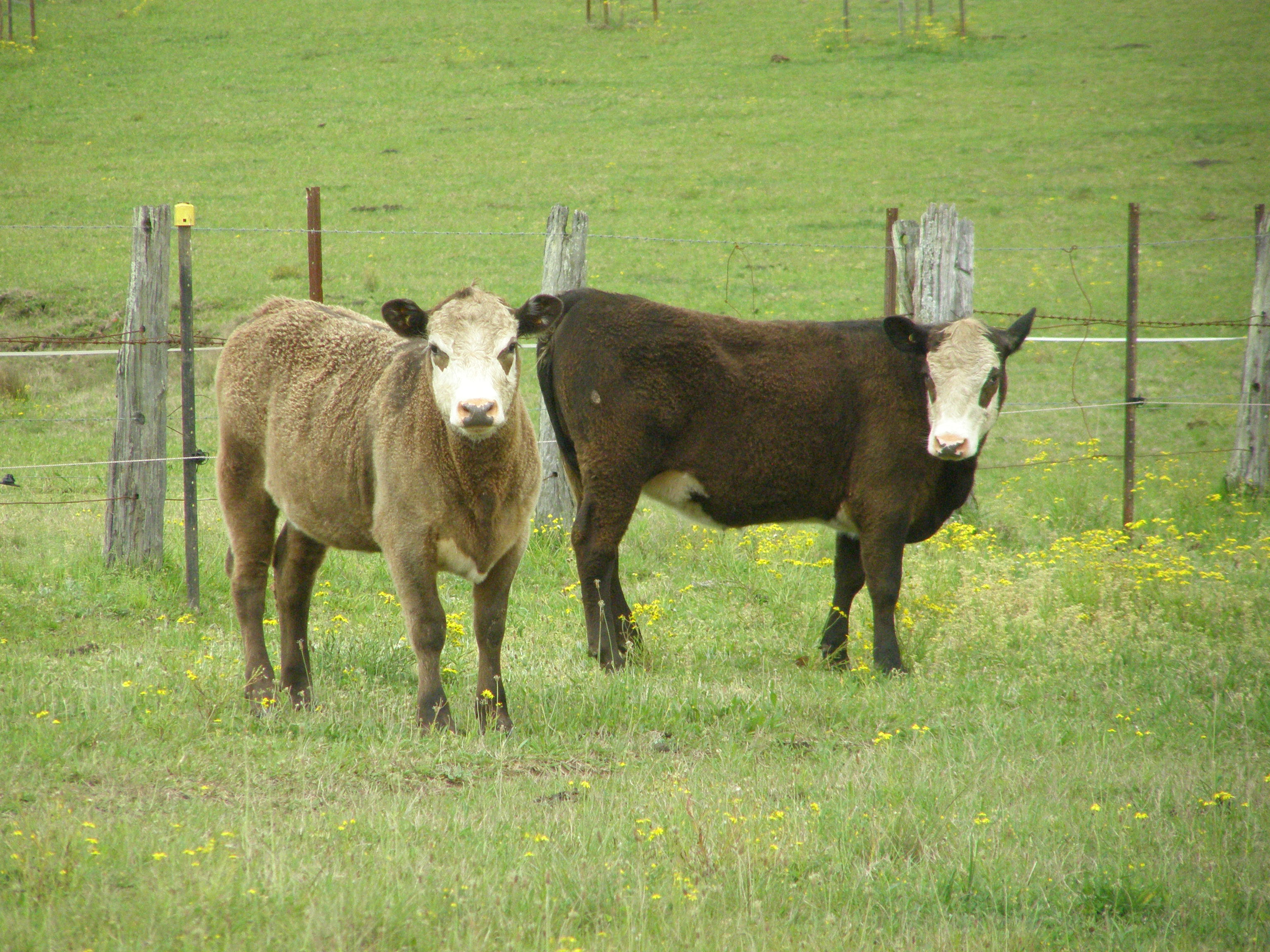 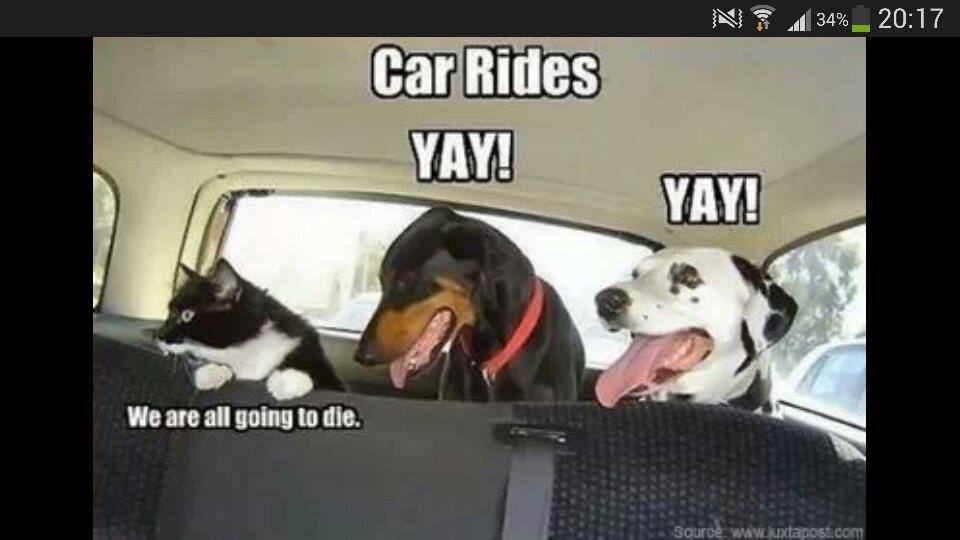 @benjamin_ @lanejane @OrangeOliver Hope to see you all here tomorrow!

P.S. Pugs are the best

Welcome to tonight's Getting Real session!!! Tonight jvkn, Sophie and I will be co-faciliating. We are chatting about one of the most common things we all might share, a pet. We want to know what having a pet does for your well-being and also share some cute images and videos with each other, that should uplift our mood ready for the week

We also want to invite those without pets (like myself) to share opinions, comments, images and videos that bring joy in your life and join in the conversation as well.

As many of you know, it is important to keep to the forum guidelines and have a read if you haven't already and if at any time you need to talk, check the emergency tab at the top right.

So to start us off tonight

How many of you have pets? If so, what kind? how many? Post a photo if you can!

Hey everyone! I feel like I won't be able to contribute much tonight, but I'll stick around

How many of you have pets? If so, what kind? how many? Post a photo if you can!

I don't have any

The only pets I've ever had are my guinea pigs that lived for eight years... Cinnamon (Blonde) and Toffee (Dark Brown) They passed away last year a week apart. They were greying and both had wrinkles! 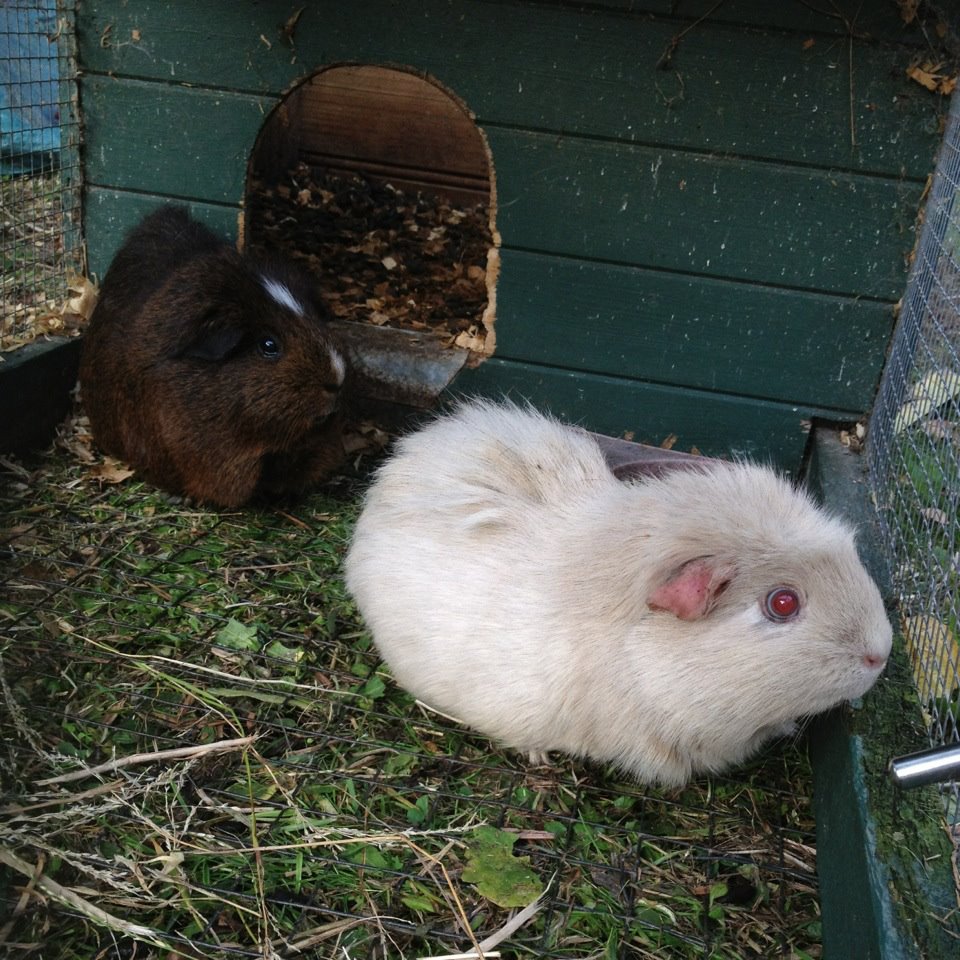 I have 3 cats! I've had all kinds of animals though.. dogs, birds, hermit crabs (lol), chickens, fish.

I love ALL the animals!

They are the best.

We used to have two birds but they spat seeds everywhere and attracted mice so they had ta go' asap haha. Now living in my partner's dads avery.

We had a live 'Getting Real' chat about Discrimination! Check out the discussion here!