Sign In
Turn on suggestions
Auto-suggest helps you quickly narrow down your search results by suggesting possible matches as you type.
Showing results for
Search instead for
Did you mean:
Options
Highlighted
Sophie-RO
Uber contributor

Partying is a word that gets most people excited at the first thought of it. The idea of partying is pretty awesome. Get a bunch of mates, music, a few drinks and dance the night away. I’ve spent many years doing just that, and I’ve had some awesome nights because of it, made a lot of friends and a lot of memories. But partying does have its dark side. 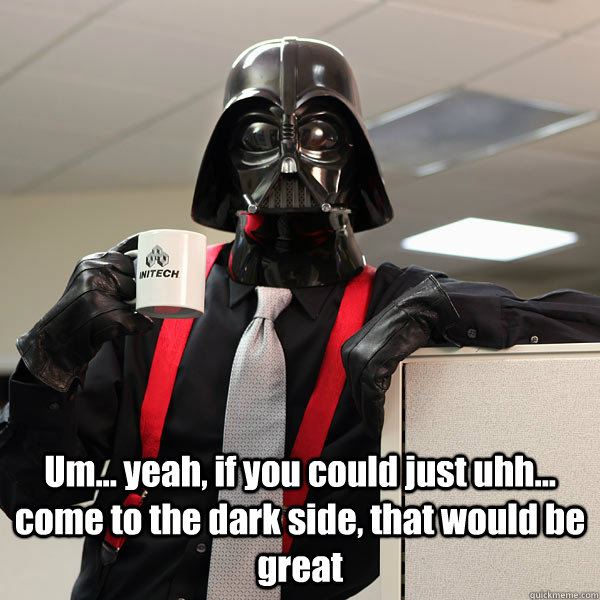 I remember my first real house party, when we were all about 16 years old. I was the only one who really had an older brother, and he was “cool” enough to buy alcohol for the night. My best friend’s mum had even gone away for the weekend so we had a free house. The invites went out, and the party was gonna be awesome. It was like a scene out of one of those American college movies where they are running around the school throwing flyers at people. A few hours into the party it was clear that this definitely was going to be the best party ever. However things very quickly soured.

Unbeknownst to the organizers, one girl had brought herself a bottle of pretty hard liquor and decided it would be a great idea to polish it off herself. Next thing you know she’s in hospital, mums were called, tears were shed and it was definitely not the party to end all parties. That was our first taste of how quickly things could head south (the girl was fine in the end, but it was still a bit shock for us all). 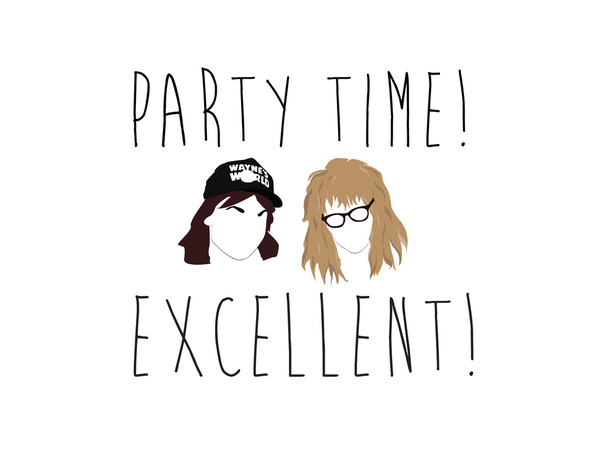 So - partying can be awesome, and the majority of the time it is, but young people, alcohol and maybe even drugs is the perfect combination for problems. It happens from time to time. So how do we still have a good time without being too irresponsible about it?

Join us on Monday 17th Nov at 8pm AEST to discuss your party experiences and to talk about safety party tips.

Tonight our chat will be moderated by @FItzChivalry and myself. We’d like to remind you to take a look at, and abide by the community guidelines too – just so we can keep this as safe and interactive as possible  If anytime, you feel that you need to talk, please check out emergency help.

Let's get this PARTY STARTED!!!!

First question for the night is ...

I havent been partying in ages... dam uni!!

However usually for me a night out includes a few wines delicious food and some dancing!!

Hello all and welcome! Very excited to have this opportunity to discuss this issue with you all.

My typical night out has changed a fair amount over the last few years I guess, when I was a bit younger a typical night out would always involve clubbing, as I used to love nothing more than dancing the night away in a night club til the early hours of the morning! Now that I'm a bit older though a night out for me is a great way to meet people and be a bit more social, so I tend to avoid the deafening music of night clubs and prefer to have a few drinks at a mate's house and head to a pub or a bar instead, anywhere you can be social really!

What do you guys consider ‘’partying’? What does your typical night out look like?
I guess before I turned 18, partying was going to house parties, whether I knew who was holding them or not! Drinking, loud music, becoming 'best friends' with people, games, ridiculous and often stupid decisions, going to more parties throughout the night, etc, etc.

Now that I'm over 18, 'partying' looks like having pre's at someone's house, then going out on the town and spending way too much money on alcohol. Waking up the next morning feeling sick after having consumed greasy food at 3am, with your feet killing you from the shoes you wore.

I much prefer just chilling out at someone's house and having a couple of drinks. My days of heavy partying seem to be long gone!

@EloiseRose  I'm in the same boat as a student there! So I guess I have to add that a typical night usually involves the cheapest option being on the student budget hehehe

I totally agree with you!!! When i was 18-21 i would party the night away dancing im not much of a drinker hey but man i love to dance.

Now my nights are way more chilled - i agree FItzChivalry anyway to be social !!!

I'm not really sure how to describe this, usually having some friends over for a few drinks then hit the town a bit later on. I only have that few friends I go out with, they are the only ones I trust to rescue me when I'm drunk.

//You can stay afraid, or slit the throat of fear and be brave//
0 High Fives
Highlighted
jvkn
Star contributor

For me partying is a group of friends just hanging out and having a good time, this could mean having a cheeky boogie at a club or having a laugh over dinner and drinks at a restuarant/bar. My typical night out would include lots of laughs, a few bevs and a lot of dancing

Oh man I forgot about dancing! Usually the reason why my feet hurt so much the next morning!