Hey everyone so myself @FootyFan26 are really into AFL.

I barrack for North Melbourne Kangaroos. 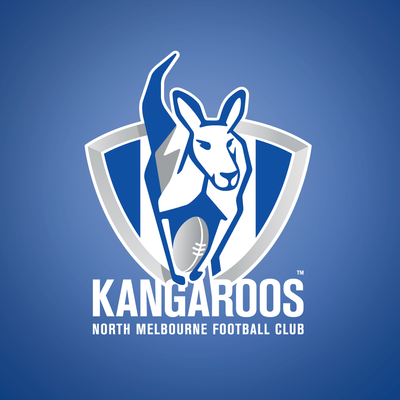 I dont think I can narrow it down to a favourite player but I really like Cyril Rioli, Tom Hawkins, Andrew Swallow and Adam Goodes. 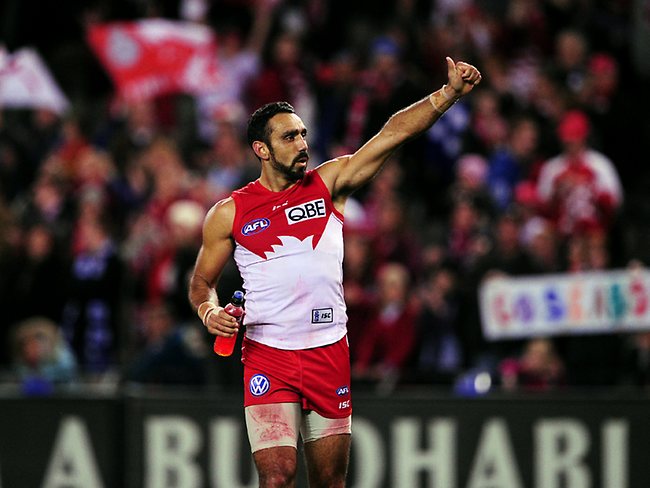 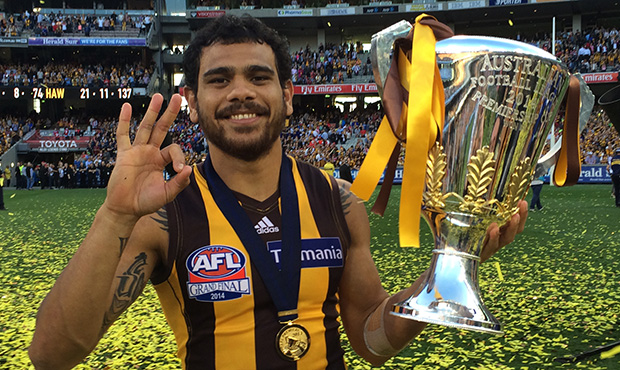 Cyril Rioli and Adam Goodes especially has inspired me to be proud of my culture and to take pride of being indigenous  and I think thats awesome!

What about everyone else? Who do you barrack for? Have you ever been to a game in real life? Who are your favourite players?

I went to the grand final last year with my partner (I dont support either of the teams but she did) and it was the greatest experience ever,just something about the atmosphere!

Does anyone here play footy? I do and I love it, I play in the ruck and forward.

//You can stay afraid, or slit the throat of fear and be brave//
Reply
5 High Fives
Highlighted
lokifish
Post Mod

Growing up my favourite player was Brett Kirk - at first because we share the same birthday but then because he was such an influential leader at the club. His story is one of determination and passion, which I admire. He wasn't afraid to be himself. At other clubs I have soft spots for Brent Harvey, Brett Deledio and Patrick Dangerfield. And @j95 of course Goodesy is in my list too.

I go to matches in Melbourne all the time! (The other week's GF rematch against the Hawks was BRILLIANT to be at

). When I was younger I was an Auskick kid who played footy at half-time, and I also won a competition where I got to run out onto the MCG with the players! Running through that banner is one of my happiest childhood memories

Ah Dangerfield!! I forgot about him!

That would of been absolutely awesome doing both of those things!
Thanks for sharing @lokifish
//You can stay afraid, or slit the throat of fear and be brave//
Reply
0 High Fives
Highlighted
FootyFan26
Builder

As per my name I am a huge FootyFan!  I barrack for the Cats because it runs in our part of the family, the rest of the family are bombers supporters. 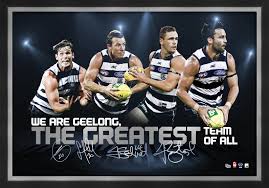 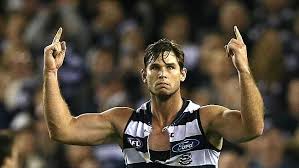 I really can't wait for the Cats vs. Bombers match on the weekend.  I also play footy in an under 15 team and really enjoy it even though we get thrashed every match! 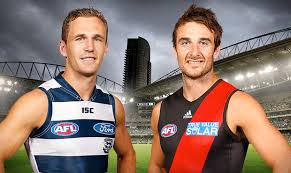 I'm not really into football but Adam Goodes is a superstar in my eyes for everything he does on and off the field!

@Sophie-RO that's the beauty of being a famous footballer. You can influence people in a good way even if they don't follow the footy.

And just some friendly advice: Go for the Cats!

Lol I'm supposed to be doing work at school!

Raising my hand as a mad Cats fan also

I am a full member but don't get to as many games as I would like because they often clash with my own sporting commitments. I like a lot of the talent coming through Geelong's ranks but Stokesy (Mathew Stokes) is my favourite.

//You can stay afraid, or slit the throat of fear and be brave//
Reply
0 High Fives
Highlighted
Kit
Star contributor

Oh and Harry Taylor for being super smart and measured in his approach.

I forgot to mention Nicky Winmar who has paved a special path in AFL in the future and in the past.
//You can stay afraid, or slit the throat of fear and be brave//
Reply
2 High Fives
High Five Lurking Days
Announcements

We're having a live GR all about happiness this Wednesday the 2nd- check it out here!