Sign In
Turn on suggestions
Auto-suggest helps you quickly narrow down your search results by suggesting possible matches as you type.
Showing results for
Search instead for
Did you mean:
Options
missep
Star contributor

Usually I buy a new costume every year for Halloween but I want to save a bit of money this year. Do you guys have any good Halloween costumes/make it yourself costume ideas?

@missep You reminded me of this video

Not sure how helpful it'll be lol. 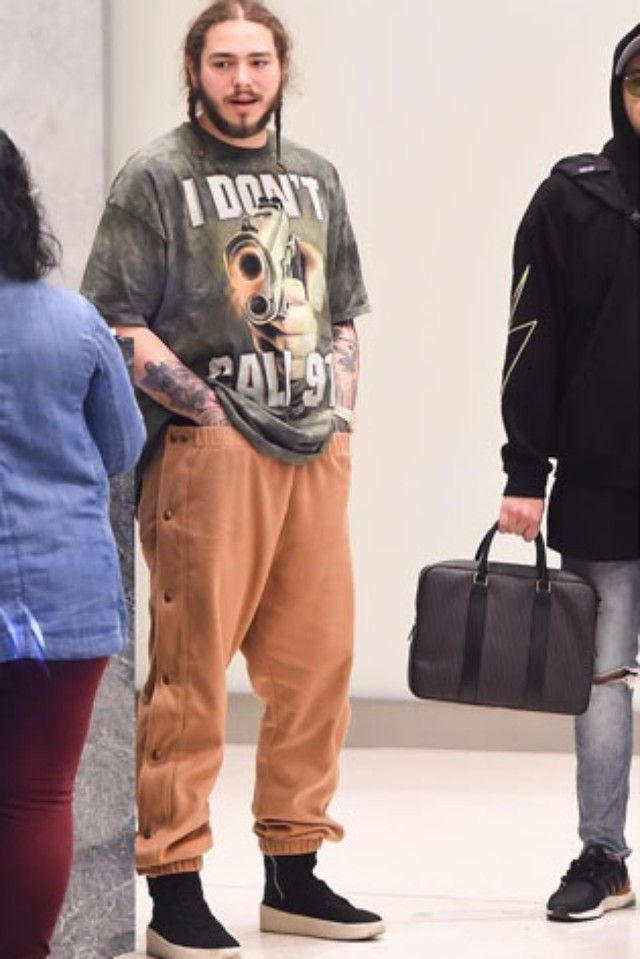 Weelll, I don't know about "good", but zombie costumes are generally pretty easy to pull off as a low-budget option. All you really need is some red/brown paint for blood (non-lead based, since you'll be smearing it all over your face and/or clothes) and an old shirt/pants that you don't mind ripping up and dirtying a bit for the genuine "I got sideswiped by a car and still kept going" look. Some white foundation (or flour, probably. Though flour might not bond so well with the "blood", so I'd probably experiment with it a bit first.) to give yourself some of that deadly pallor, and you're basically good to go. See below: (Note the texturing of the blood- that's important if you want it to look good. But that's not "expensive" so much as time-consuming to put on.)

'course if that's not enough, you can also sink ten or so dollars for some theatrical flesh makeup to give yourself some additional fake scarring/wounding. (Note that I do not endorse the makeup that I've linked- I've heard decent things about Mehron but I've never used it myself so I wouldn't really know. I'm just linking it so you have an idea of what I'm talking about.) That said, zombies are probably kinda old hat at this point. (Still look good, though) But if you have an old Halloween costume from a while back, maybe you could add a little bit of originality with a little mix and match?

And then there's always this:
(At least, if you're a Studio Ghibli fan. May or may not work, depending on the crowd you're planning to show it to.) This thread has really made me think @missep. I don't usually dress up for Halloween, but I'm sure there are several cost-effective costume choices.

A zombie is a good one, as mentioned above... otherwise, do you have any costume stuff from years ago, or that you could borrow?

When I was younger, I'd dress up as a witch and probably still have a pointy hat and cape somewhere. Also, a stick from the ground could also function as a wand, or a walking stick if you wanted to be something like Gandalf.

Or if you've got green clothes/paint/textas, you could gather some leaves and be a unique kind of leprechaun? Or a wood nymph?

Best of luck with the costume hunt!

I agree, zombie is usually super easy and cost-effective to create that creepy look without buying anything other than face make up/paint and finding some old-fashioned clothes!

Another idea is maybe to buy really cheap sets online - for example, I bought a $5 'Cat in the Hat' hat and bow tie set off amazon 2 years back, and then used face make up to paint on a red nose and whiskers - wore a black and white outfit underneath (super flexible - one night of Halloween partying I wore a skirt, the other time, jeans) and voila!

If you have any friends in medicine, or who are doctors or nurses, you could always ask to borrow their scrubs, and stethoscope, and pain on zombie make up to be a zombie-doctor hybrid without too much cost or effort

Have fun with it all!!

I'm loving all these posts

One idea that I thought of recently is to buy one of those 'Hi my name is….' stickers and write 'Hi my name is HECS DEBT'. That would be a scary costume. Also it's realistic haha

Haha yes @redhead! I haven't seen someone do this in a while!!

Haha I lol'd watching this @roseisnotaplant!!!

We are chatting with Reframing Autism at 7pm on the 20th of April -- tonight! Can't wait to see you all there