Thank you @Nat8 it's tough being not quite fully qualified but I just have to pitch what I can do and get help from mates for the stuff I can't or just be clear about what I'm allowed to do on my own, being 3rd year I can pretty much do anything though.
My sister has autism as well as some of my other siblings having sensory processing difficulties and behavioural conditions and I think they could benefit from this sort of thing. I could too, especially when I was younger

//You can stay afraid, or slit the throat of fear and be brave//
Reply
0 High Fives
Highlighted
Nat8
Star contributor

@j95 i feel ya. I grew up around disabilities and got really annoyed when other people were in need and ultimately ignored.

I'm sure you're close to the end and that must make this idea so much better from that perspective.

I will say I always thought it was fun when you flipped the perspective for other outside "our world" of disabilities (not my fav word to describe it but anyway) and challenged them to live in the world of someone who had the condition like, sitting in front of the lava lamp type of machines whilst doing math problems. I always thought it was cool to do this when showing people why it was important.
Reply
0 High Fives
Highlighted
j95
Uber contributor

Yeah that's true I remember in primary school a lady with MS came into talk to us and she said thst if we put woollen gloves on and tried to do our daily things it would get us a small idea of what she experiences @Nat8 when I was in care one of the workers I think it was my OT used to take me for walks through the Melbourne botanic gardens all the time it was so special for me
//You can stay afraid, or slit the throat of fear and be brave//
Reply
0 High Fives
Highlighted
Nat8
Star contributor

Yeah those sound like some pretty cool times. I'm glad you got that opportunity and I'm guessing that influenced the landscaping interest?

Hmm sort of, I was actually working as an electrical apprentice before this @Nat8 but it was tough - lots of maths. I prefer this trade anyway. I get to work outdoors everyday, I get to learn the garden and nature stuff but it's landscaping and construction so I also learn to build things like decks, pergolas, fences
//You can stay afraid, or slit the throat of fear and be brave//
Reply
0 High Fives
Highlighted
j95
Uber contributor

And I guess I'm interested in the education side of things because I grew up in a family where neither of my parents worked, there wasn't much money and we ate junk, but I guess there's a lot more to it than that.
A lot of people think that's the way it has to be though, but cheap and easy doesn't necessarily mean unhealthy, the more people we can get growing and eating their own food the better - not only does it develop skills, the feeling of accomplishment but it'll create healthier lifestyles. Start small, show somebody how to plant a tomato plant in a pot - they then might spend the 3 or 4 dollars to buy more seedlings and plant something else in their garden and it grows into something, and it's something to be proud of @Nat8 Starting it from a grassroots level seems to be much more effective, you get the kids interested in it through schools, they might take the idea home, some won't click into it, others might, but the school vegie patches are still there if they don't do it at home. The school can then give these things they've grown out to families or use them in cooking classes. And when they go out to families it can come with information about how easy it to grow your own things and it's not time costly either, yeah it might take a little bit to set up but maintenance isn't difficult especially if you get the kids interested which can be done through schools etc

But in saying all this I think sometimes we focus too much on the small stuff and the how, like I always see people focussing on things like where did you get that food from? Are you supporting our Aussie farmers instead of big corporations? If you have time to go to different places and check out the sources that's good, good for you but a lot of people don't especially families. If they grab their fruit and veggies in their weekly shop at Coles or Woolworths well isn't that better than nothing at all? We continue to say eat healthy but then we throw other conditions in the mix, you should eat fresh food but it has to be from here, it has be without this, all these things to make people feel guilty even though they are doing what they can. Let people do the minimum because for them it might be their maximum. Then eventually maybe things will change, they might have more time, they might have more money, they might learn more about these things, or they won't and that's ok too. You have to give people some praise for trying their best.

//You can stay afraid, or slit the throat of fear and be brave//
Reply
2 High Fives
Highlighted
lokifish
Mod

@j95 Thought of you and this thread when I read this 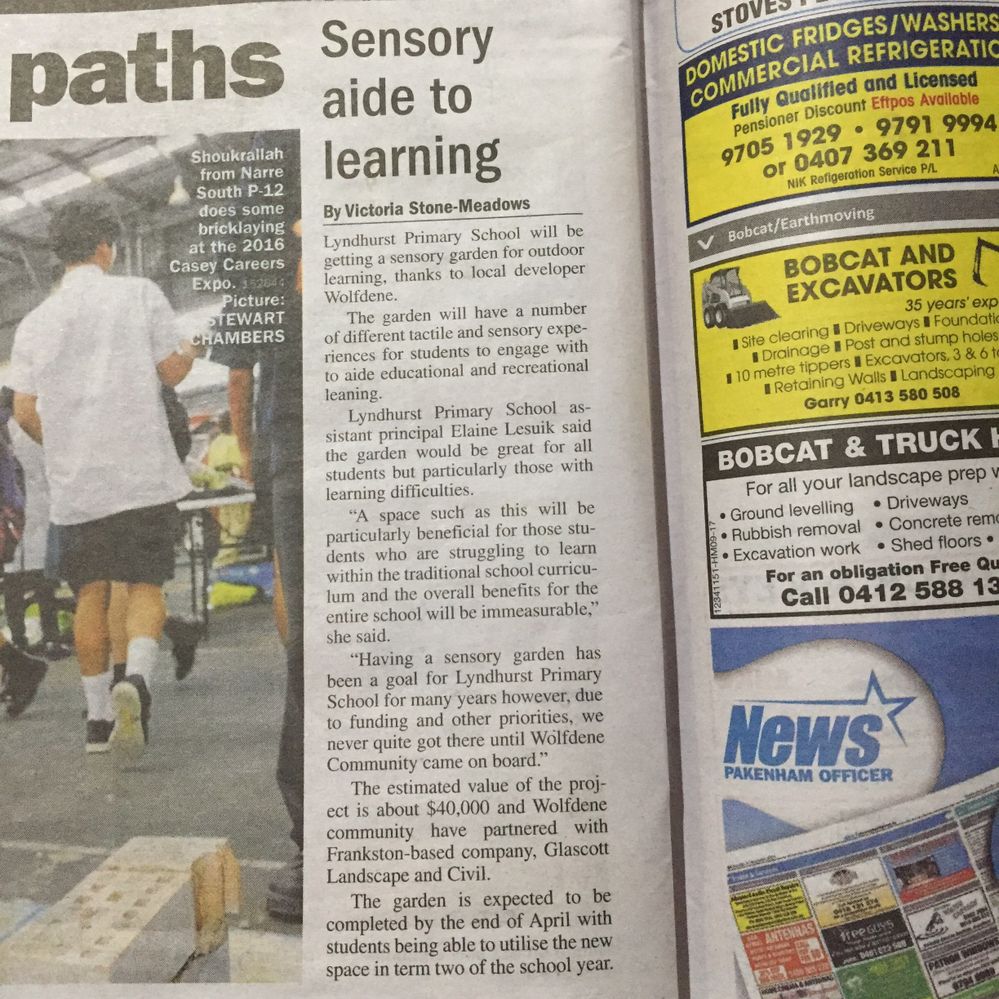 @j95 Forgive me, because in the sea of my emails - mostly from RO lets be real

, I lost your response and so never saw it.

The reason you want to turn things around and start at the grassroots is exactly the same as mine. when you give people something they know what it is but never look or think further and that boundary is the one I want to challenge. You're right some people don't click in but after awhile there are enough people where you get to the point where you don't have to keep it at grassroots bc everyone does it.

Don't ever not be proud of where are after all you got through @j95 the way you speak clearly displays your passion and that in itself is commendable and something you should be extremely proud of.

That is awesome thanks for sharing it @lokifish
//You can stay afraid, or slit the throat of fear and be brave//
Reply
0 High Fives
Highlighted
j95
Uber contributor

rhank you so much @Nat8
//You can stay afraid, or slit the throat of fear and be brave//
Reply
0 High Fives
High Five Lurking Days
Announcements