Sign In
Turn on suggestions
Auto-suggest helps you quickly narrow down your search results by suggesting possible matches as you type.
Showing results for
Search instead for
Did you mean:
Options
Highlighted
Khajiit
Frequent scribe 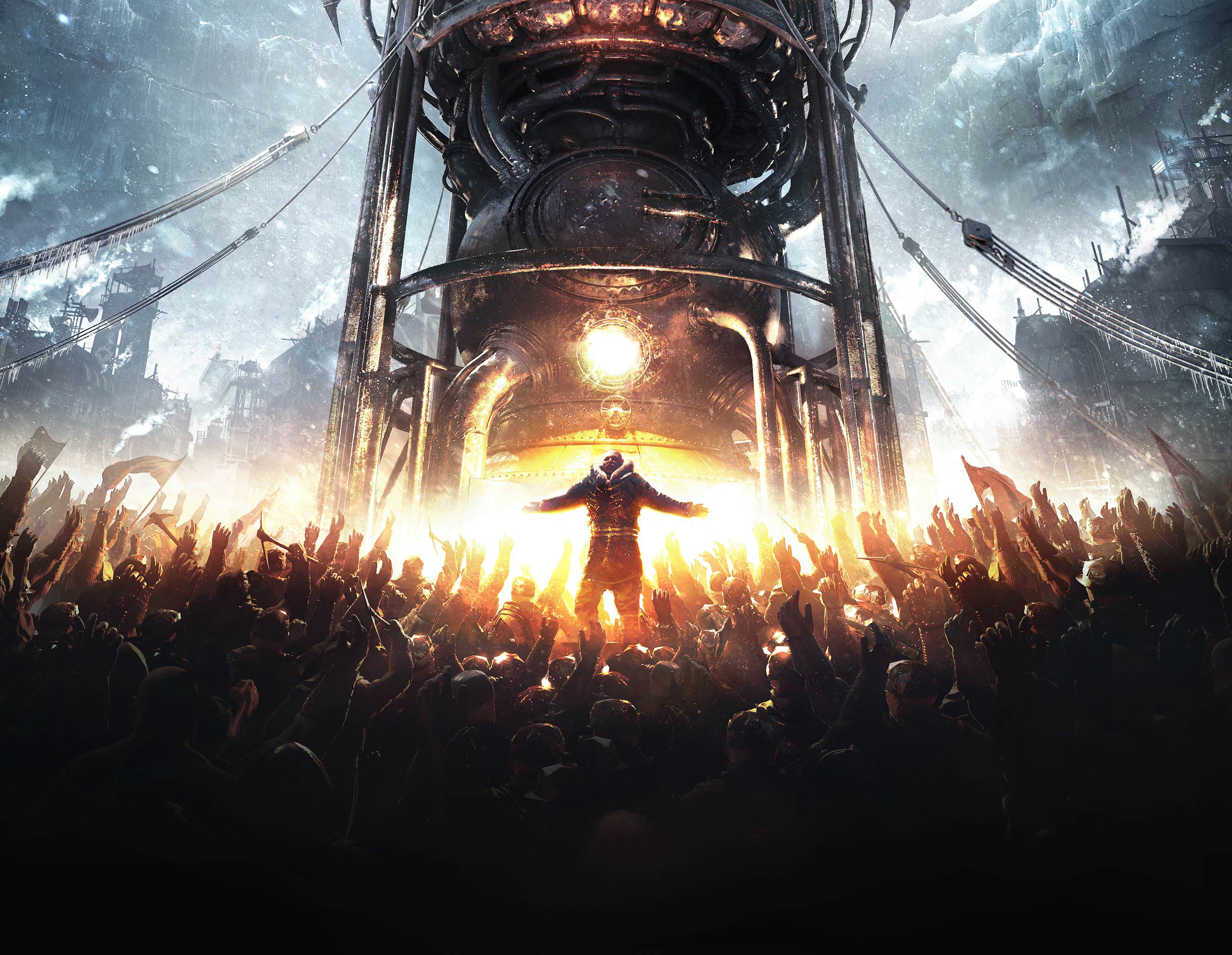 I know this isn't exactly a game-like thread. But! It is a game and one with a story to tell. I was wondering if anyone else has played it before. If you have, please share a story or two!

And if anything, take a seat! For we are going on an adventure. Ladies and gentlemen, I present to you how my own citizens kicked me out of my city!

All around the world snow started to fall from the sky. At first glance, it was beautiful. Anyone could stick out their hand a flake would sway until it lands gently in the palm. But it did not stop there. At first, it covered their hands. Then, their house. Their homes. Their cities and the places they once lived.

No matter where they were, it fell and for a reason unknown, it would not stop. I lead a group of people through Antarctica and we found a large pit in the ground. In the centre was a generator. It became our definition of life - So long as it remained on, the hearts of our people will remain warm and their smiles shall rise once again.

In the first day, I built homes for 100 people. We do not know if we were the last ones remaining on Earth. It was up to me to inspire hope and determine our future. In my hands were two choices. Survival or the life we could live in. I chose the latter.

I chose the people. I chose their happiness over the tough decisions needed for survival. I gathered everyone around and I said

This was the beginning. The people were happy and hopeful. Soon, we grew with each day. We could gather coal and wood that would last us an entire lifetime. Food and medicine were accessible to everyone! Everyone was happy... for now.

The sun had just risen and one scientist bolts into the room. I could almost taste his fear. He made clear that in 7 days a snowstorm will appear and our temperatures will drop dramatically. I looked over the rails and gazed at the city. It was time to prepare as the fate of humanity is on the line.

I sent out 2 scout teams. Separately, they climbed over mountains and sled across frozen lakes. They were the spirit of our city and gathered everything they could. Unexpectedly, they found survivors trapped inside their shelters. I could hear their chattering teeth - So cold, so scared, so alone.

300 people they were. 300 faces. 300 stories - Men, women and children. I could not deny them entry. I could not let down the faces of the innocent. I welcomed them and this pit in the ground became a home for 500.

I refused to let my people down!

Everything was overloaded. But I kept pushing and pushing. I wanted them to see the light, not the light fading. Though most of their worries were gone... I could not inspire hope. The only thing they had to worry about was food.

I could not meet that demand as every person was spread thin. No-one will die from hunger. But only 1 meal every 2 days could be afforded for everyone. It broke my in-game heart and soul.

I wanted to see my people smile. I wanted to see them live and laugh with me. But it was too much. They turned, grabbed my arms and left me to march into the frozen wasteland.

They gave up on me when I did not give up on them.

Which brings me my next story for another day about how I got revenge and became an evil leader! Heheheheheh!

I hope you guys liked my dramatic storytelling!