Sign In
Turn on suggestions
Auto-suggest helps you quickly narrow down your search results by suggesting possible matches as you type.
Showing results for
Search instead for
Did you mean:
Options
Highlighted
SomeoneNADJS
Star contributor

I had a blood test at the end of 2019, it hurts, doesn't it? I don't nearly fain though, because I don't look at the blood

@xXLexi_Lou122Xx  I hope you never end up needing surgery!
My grandma is always going on about how sick she feels (she exaggerates a lot), but in all my life, I've never seen her have a general anaesthetic. My other grandparents have had surgeries though. She seems to be doing a lot better than my sister and I.

My ophthalmologist wanted to operate on my right eye eventually, but I think I've had enough surgery for the time being.

@Tiny_leaf  I'm excited for the stent removal. The stent caused me to have a cramp today, but luckily it didn't last very long. The urologist's nurse told me that the removal isn't going to be that painful.

@GoGirl_Gamer  Ouch! I try not to look at the blood either, because it makes me feel faint. The problem is I have some weird veins that make it hard for people to insert cannulas or take blood. They stuffed up doing both when I was in hospital for my first surgery this year and I ended up with a huge bruise for the failed cannula insertion which I still have now. So, I often have to help the staff or they end up having to get someone more experienced.

@WheresMySquishy oof. I've never had to deal with people exaggerating about serious things like surgeries before.

At least there's one person who is doing reasonably better than the rest.

That cramp doesn't sound fun. Being a female can be bad, but having one from an unnatural cause is worse in my opinion. At least you'll get it removed soon! That's one thing to look forward to.

@GoGirl_Gamer I have repetitive blood tests every 3 months, but I, for some reason, can look at the bloods getting drained out of my arm! It only pinches for a second, then the rest is fine. I don't really understand how I do it, really...

@xXLexi_Lou122Xx @WheresMySquishy @GoGirl_Gamer I'm super lucky in that I have no issues with blood tests - it's good because I've had to have a lot.

@Tiny_leaf really? That must've been super annoying! I mean, I have them every few months, so I can't talk.

But I found out on Tuesday that I might have some form of arthritis... But it's all good.
Reply
0 High Fives
Highlighted
Bananatime04
Super Star Supporter

I need some advice.. should I cut my hair again to like just below my collar bone or should I grow it out? 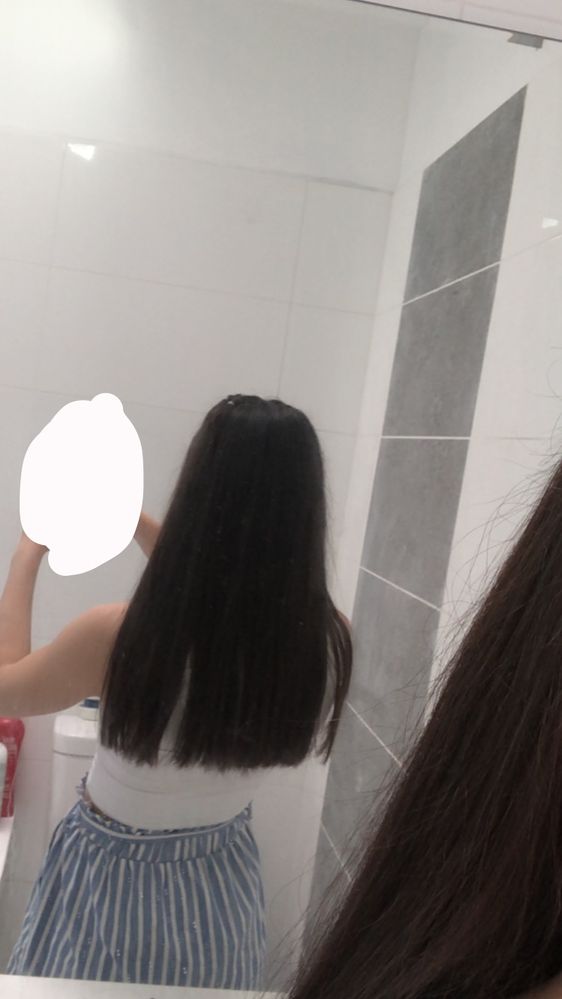 @Bananatime04  your hair is lovely! I recently chopped mine to a long bob type length and I really like it, it's much easier to wash and I hate putting my hair up, so it annoys me when it gets too long. But your hair looks really lovely and I think you could pull off either length (thanks for being so careful with the guidelines and not showing your face btw

@Tiny_leaf  I came over here to see your fishies, and I have to say that's one of the prettiest tanks I've seen in a long time! I love all of your greenery, what kind of plants are they?

I hope everyone had a nice weekend

@Janine-RO plastic. I really don't have a green thumb, as much as I like to pretend

We had a live 'Getting Real' chat about Discrimination! Check out the discussion here!