Sign In
Turn on suggestions
Auto-suggest helps you quickly narrow down your search results by suggesting possible matches as you type.
Showing results for
Search instead for
Did you mean:
Options
Highlighted
Saltwaterdreamtime
Star contributor

@Janine-RO He’s excited I think, we haven’t said too much about it but been showing him the photos, we also walk past it most days and we have for a long time, it’s just at the end of our street and around the corner a bit. The yard is a lot bigger than our old house so he will like that, I think I will like that myself actually, keen for some bike jumps/skate ramps....

That's so lovely to hear @Saltwaterdreamtime, sounds like this house will suit your family well. The yard must be pretty big to build some bike jumps and skate ramps in there. Is skating or biking something that you do or would that be for your boy too?

@Sophia-RO @It’s fairly big but no massive, one or the other, can’t have skating and biking haha

Just mini jumps like this, could work for both, I could probably build them instead of buying. 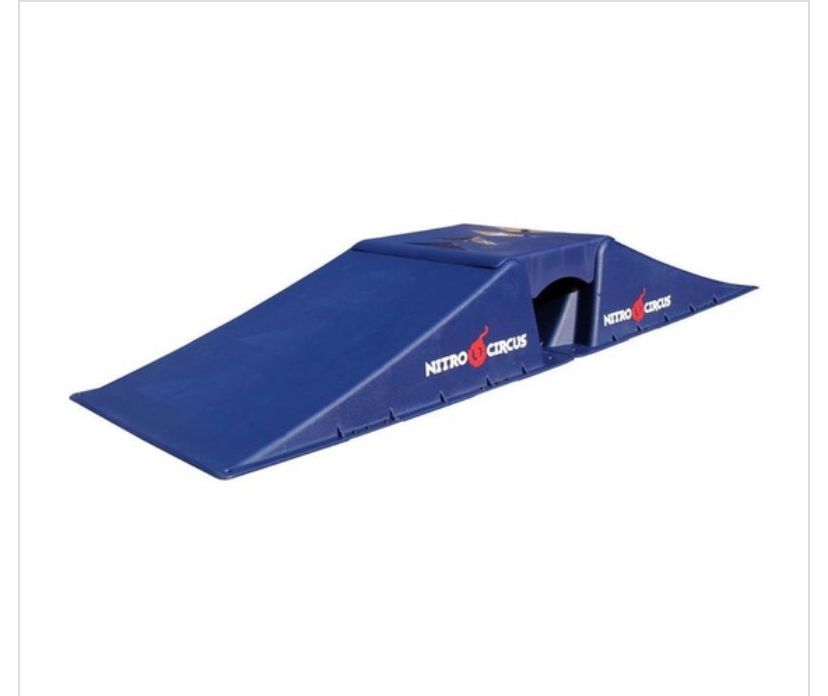 The little guy is into riding his balance bike at the moment, very very fast and will froth something like this, so could be for both of us.

this is cool too 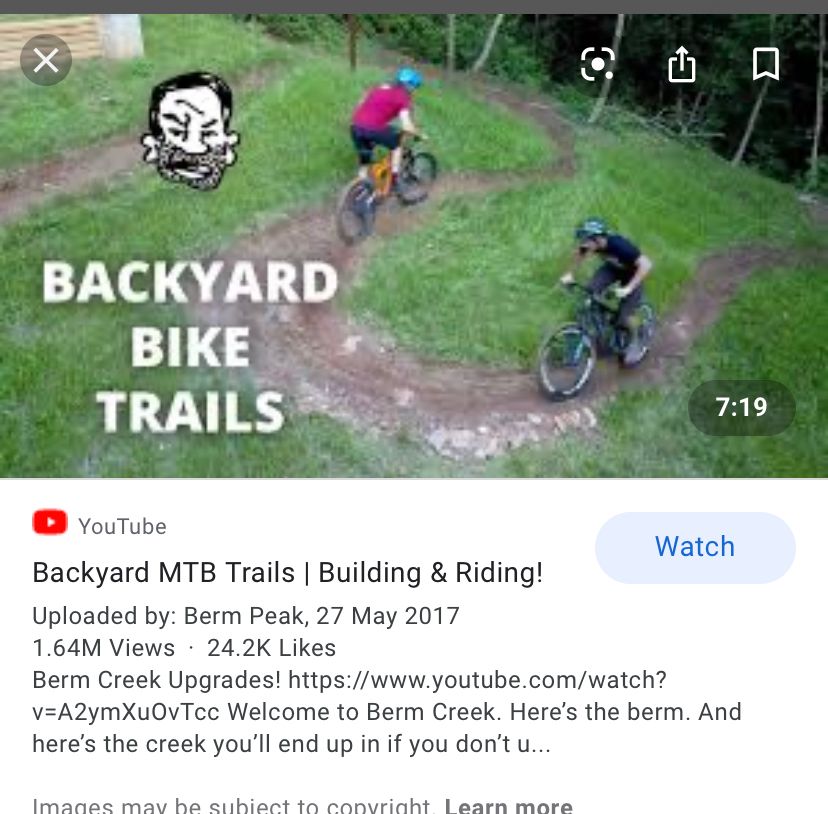 Just sending an update that my message was seen by mum but never replied, kind of a kick in the guts, a little.
Reply
0 High Fives
Highlighted

@Saltwaterdreamtime that must feel pretty shitty, thanks for giving us the update. I think you showed a lot of strength reaching out to her like that, I'm sorry she didn't respond. Is there anyone you feel comfortable chatting about this with? I can imagine it would be a heavy to handle on your own. We are of course always here for you too

@Hannah-RO nah, I talk to my partner a little bit but otherwise not really. I’m just starting to question everything now and if I should have even reached out in the first place. Head is a little muddled up today thinking about this all.
Reply
0 High Fives
Highlighted

Aw @Saltwaterdreamtime that would feel like a kick in the guts, it really really hurts being left on read when you reach out to someone. How are you today?

@Bre-RO not travelling so great today, trying to soak up the good as much as I can but all had a rough night here.

I know I said I was not far off leaving but I just wanted to update you guys.
I actually called my mum last night, I haven’t heard back from her text and I thought maybe just picking up the phone might get through to her. I asked her why she didn’t reply to my message and she said often gets muddled up which is not surprising because her cognitive ability and comprehension can be kind of poor sometimes. Anyway, she was like ok so what do you want? And I’m thinking, uh I kind of just wanted to chat haha, but I actually called her to tell her that my partner and I are having a baby, we’ve known for a little bit only just just got the all clear last week to be able to tell just a few people... and I’ve never heard my mum like that before, she was so happy. And I don’t think she will ever meet them, but she was still so so happy, it sounded like she was tearing, never seen or heard Mum like that, emotional for a good reason, she kind of started taking stabs at herself and it got a bit negative on her end but overall I was shocked, I told her because I wanted her to know and I wasn’t sure how it would be received she is so unpredictable, but she was so happy for me, it almost sounded like she wanted to give me a hug. It was kind of weird but it was good weird. Anyway, good to hear her voice for the first time in years, she sounded a bit unwell but didn’t want to say anything about that, and I asked about lockdown and she started getting all ranty, Dan the devil and stuff like that and I was like oh yeah so back to that good stuff... let’s talk a about that.
Oh man just talking to her again, even if I don’t talk to her again for a couple months or 6 months maybe even a year, that was lovely

Check out our Weekly Wellbeing on Drawing Mental Boundaries!

Dr Joe is joining us this month to talk about Emotions. Send your questions through now!