Okay, so I've had it in my head to have a full on disney movie marathon. I'll probably throw in some pixar and dreamworks movies. My only condition is that they have to be animated (sorry live-action remakes) I might consider Enchanted though, but all the rest are a hard no (sorry! Maybe another marathon

So, the point of this thread is a question, what are some of your favourite disney movies? Because there are so many, and a lot of them are fabulous so here I come to this awesome place to ask, "what movies should I add to my marathon list?" (it doesn't exist yet

For me, I freaking love "The Lost City of Atlantis" and "Brother Bear"(which I'm listening to a song from it right now and I love it)

Anyways I will always watch "Mulan" and I lovee the songs from "The Princess and the Frog". I'm also a huge fan of "101 Dalmatians", the art style always seemed really cool to me!

Yes yes and yes @safari93! Also definitely Fox and the Hound, mainly because it's been too long since I've seen it and I can hardly remember it (so no spoilers!

) And also Dumbo, because I listened to a song from it before and it was awesome.

I completely forgot about it but yes! It's such a fun movie.
Reply
1 High Five
Highlighted
safari93
Uber contributor

@N1ghtW1ngDumbo gets me every time! Whenever "Baby Mine" starts I start tearing up. 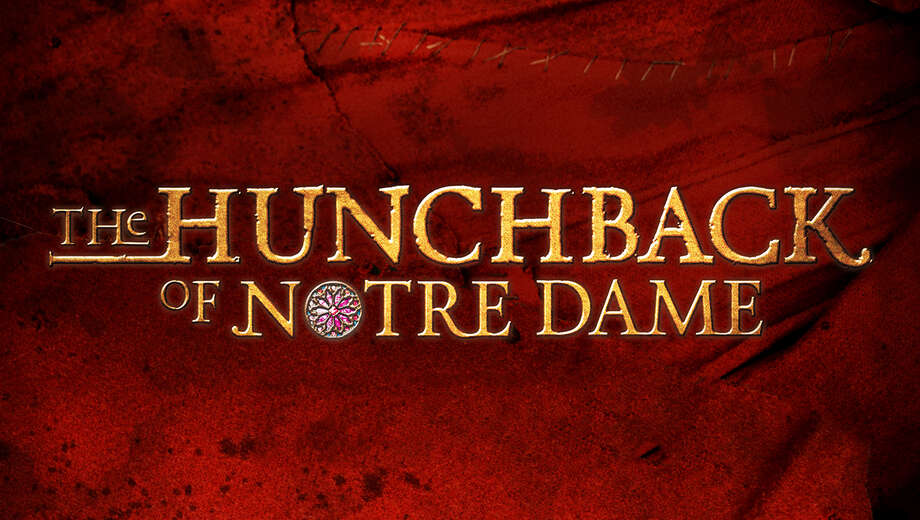 Seriously, I've watched it an unhealthy number of times. But it has one of the best movie soundtracks in all of Disney canon, composed by Alan Menkin (also known for The Little Mermaid, Beauty and the Beast, Aladdin, Pocahontas and Tangled).

I mean, just give this a listen:

Not only does it sound great, it's interwoven with a tonne of characterization; notice how Esmeralda prays not for herself but for her people? It's a great example of what Disney does so well - the music isn't there just to sound pretty or tell you how to feel, it's actually set up to contribute to the characters and the plot. (Kind of like how Reflection in Mulan is there to communicate the titular character's internal conflict between meeting her family/society's expectations and her retention of who she is as an individual. If "Reflection" doesn't ring a bell, go youtube it now. It's great. I'll wait.)

On that note, HoND, also has one of the best villain songs of all time:

But lots of Disney movies have great soundtracks. What puts HoND head and shoulders above most of the other Disney flicks that I've seen is that...well, it holds up, even after all this time. In fact, it's probably better now then when I first saw it, because I actually understand the themes behind it. It's uncharacteristically dark for oldschool Disney, and really isn't much of a kids movie (outside of the scenes with those damn gargoyles, who really shouldn't be in the movie), but that's precisely what makes it so good for an adult audience going back to it. It doesn't shy away from the moral grey; there's no good or bad side, just good and bad individuals (contrast vs. Mulan, where Mulan and her friends are unilaterally good, and the Huns are universally bad, or even the Lion King, where the hyenas are just straight up cast as villains with no particular subtlety to it).

It also helps that HoND doesn't really fall into trap of old-timey racism/sexism/straight-up idiocy you get in some Disney films (looking at you, Little Mermaid), which makes it a bit easier to watch from a modern context; Esmeralda might need saving at the end of the movie, but she never feels like a damsel in distress - there's always a sense of wilful defiance to her character that commands your respect.

It's not the only film that "stands up" in that respect; Lion King and Mulan both do pretty well. But Mulan doesn't have the soundtrack (Reflection and "I'll make a man out of you" are great, but how many other songs do you remember from Mulan?), and well...okay, the Lion King is about as close to a perfect coming of age movie as you can get. But with its lighter tone (yes, it's a lighter tone. I don't care if they killed Mufasa like a third into the movie- have you seen Notre Dame? The antagonist sets like half of Paris on fire by the end of the movie, and the main character almost gets killed by their allies over a misunderstanding), and lower moral complexity (see above), I just don't find it as captivating now that I'm older and more jaded.

Well, unless you bring up the theory that Mufasa was a bad guy all along who deserved to be usurped for the attempted genocide of an entire species, with Scar as the misunderstood hero. Then it gets all kinds of fun, but I'd chalk that up to the debate rather than the movie per se.

cinderella is a classic and they have number 2 and 3!

**NEVER be afraid to ask for help because you're WORTH it!**
Reply
0 High Fives
Highlighted
HappyPrincess1
Rookie

omg i love beauty and the best its amazing.

It's a good one, isn't it @HappyPrincess1? (love the username by the way!) Have you seen the live action yet?
Reply
0 High Fives
Highlighted
mousecatcher
Casual scribe

Sleeping Beauty!!! I love the backgrounds which were influenced by unicorn tapestries and of course the famous Eyvind Earle became a legend after this film.