Sign In
Turn on suggestions
Auto-suggest helps you quickly narrow down your search results by suggesting possible matches as you type.
Showing results for
Search instead for
Did you mean:
Options
ryvb3
Star contributor

@mspaceK I share the same thoughts about the fave HP characters. I especially love Luna because she is a free spirit who does her own thing without worrying too much about what others think of her. Also, she says so many wise things. 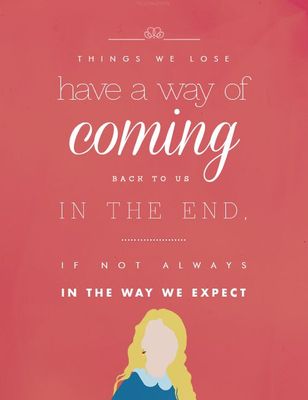 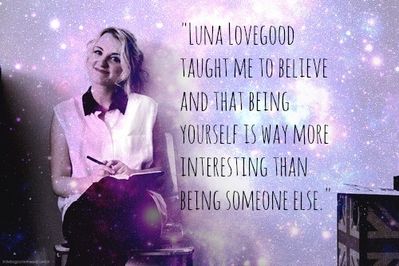 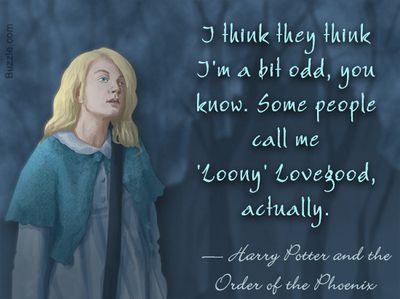 Ahhh I love those pictures @ryvb3!

I'm so excited to see the Cursed Child play when it comes to Melbourne!

Another question - what's everyone's favourite of the books?

What's everyone's favourite of the books?

I like the sub-plots which involve quidditch though - I've always thought it was a rather creative invention on J. K. Rowling's part

@lokifish I agree with you there! I loved the domestic and school stuff, I live for "fillers"!!!

What's everyone's favourite of the books?
I've always loved the Order of the Phoenix because it's the longest and because Dumbledore's Army and Grimmauld Place were super awesome! But the Prisoner of Azkaban is my favourite movie because the aesthetic is sooo good

What's everyone's favourite Harry Potter movie?
Super curious too to see what everyone's house is? I'm a Hufflepuff to my bones

My favourite is Prisoner of Azkaban! It's also my fav movie!

@dog_lover94 prisoner of azkaban is pretty awesome, not gonna lie

Could not love this thread more! I love Harry Potter, I think I have something like three different versions of all of the books because every time a new cover is released I HAVE to own it haha

I think my favourite character would have to be either Ginny Weasley or Professor McGonagall. Both are strong female characters with a take no rubbish attitude/approach. I love Ginny for her loyalty to those around her and her ability to hold her own against her brothers and others in Dumbledores Army and Professor McGonagall for her unwavering support of Dumbledore and Hogwarts, alongside having some of the best lines in the film, my favourite being her response to Harry and Ron arriving late to her first ever transfiguration lesson.

Also, Pottermore sorted me as a Slytherin and after the initial shock I agree with the sorting hats decision.

On a related side note, has anyone else seen the Fantastic Beasts: Crimes of Grindelwald film yet? I loved it!

@Maddyw I haven't seen it yet but I am super excited to see it! Glad to hear it is good because I saw a couple of reviews that said it wasn't great. Going to see it either way though!!

Loving this thread! Did not realise it had been 20 years already!!! Crazy!